My syllabus for the class started out like this:

Now we're approaching the end of week 3, and we're mostly on track. The only thing we're behind on is reading Understanding Comics--instead of finishing up chapter 4, we're finishing up chapter 3. I don't think we're going too slow, so much as I misestimated how long it would take to get through each chapter (as I keep mentioning, it's really dense.)

Today I gave them a handout over the second half of chapter 3 and the Stardust analysis assignment. Tomorrow we review chapter 1 - 3 and work on writing their analyses. Friday the Stardust analyses are due and they take their test. And that will end Unit 1.

So far, grades are mostly good, and morale is okay. There have been no disasters. I am not a failure.  No, I am mighty like Samson. 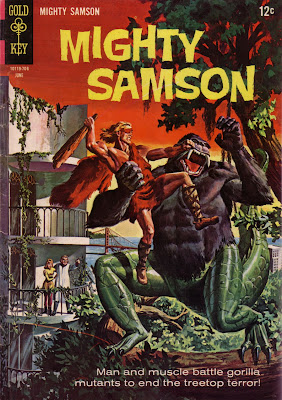