What does movie watching have to do with the future? Only everything, my friends. Creative Reading class is a ticking time bomb that will erupt into fiery shards of nothingness in a little over a week, to be replaced next semester by Film Studies. Film Studies . . . I know, nowhere near as interesting as comic book class, right? I mean, other high schools in the district have film classes. It is not as magically unique. Also, while I could lecture on randomly chosen comics-related topics with one arm tied behind my back and while under the influence of a powerful sedative, I really don't have much more than a casual interest in movies. I mean, I like movies, but I don't know the history of cinema in any real depth. Or the mechanics; I'm not entirely sure what a tracking shot is, for instance.  Or a key grip. And I always forget the difference between panning and zooming . . . wait, you zoom in, and you pan out, so never mind, I remember.

Some of the students are excited about the idea of Film Studies class. "We're just going to watch movies?" they ask, their eyes lit up with glee.

"Don't worry," I tell them, "I will find a way to make it hard and boring." It is important that you establish early on that your class will be based on rigorous academic standards, not just hours and hours of slasher films.

In an earlier post, I described some of the difficulties with showing students movies. Sometimes they just won't pay attention. But today they watched Persepolis, so maybe . . . just maybe . . . they'll sit quietly and watch Citizen Kane. Or The Matrix, or The Incredible Mr. Limpet . . . I'm not really sure what to open the semester with. 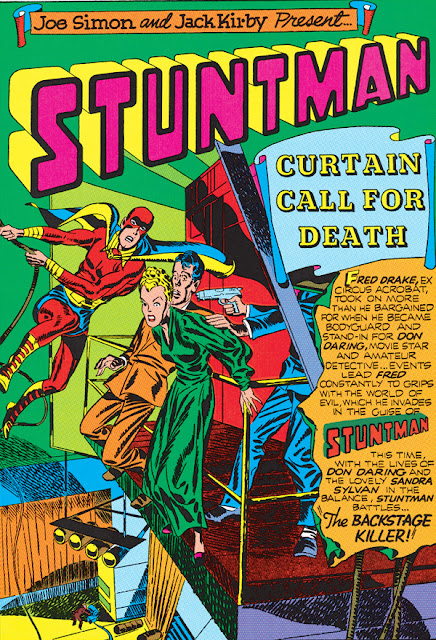