“Time is a reiterating program fed into a gigantic fluid structure. The actual substance of time can, apparently, be manipulated using a binding agent. In our case, language . . ." 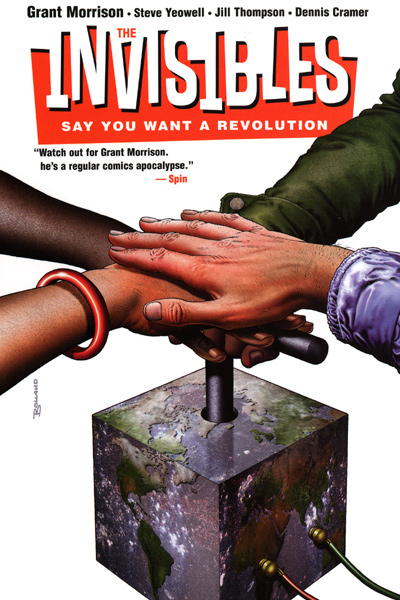 My original plan was to name this blog "My Comics Class" or something similar. My Loving Wife pointed out, correctly, that this was very boring, and encouraged me to come up with something catchier. I brainstormed a list of possible names, and we both liked "Comics Class GO!"

What you may not know is, that name was inspired by the story "Time Machine GO" from Grant Morrison's comic book series The Invisibles. Grant Morrison is my favorite comic book writer working today, and The Invisibles is one of my all-time favorite comics. It was part autobiography, part magic spell, and part adventure story about a team of heroic anarchists dedicated to saving the world from the evil archons of the Outer Church.

I tend to think of The Invisibles as a fairly recent series. But lately it occurred to me that, in that "Time Machine GO" story, we were treated to a glimpse of the future, of the far-off year . . . 2012. Morrison went on to show us what the world of 2012 would be like, with its future slang, and its liquid technology, and its crazy fashions, and what do you know, we're here, and it's nothing like he imagined. 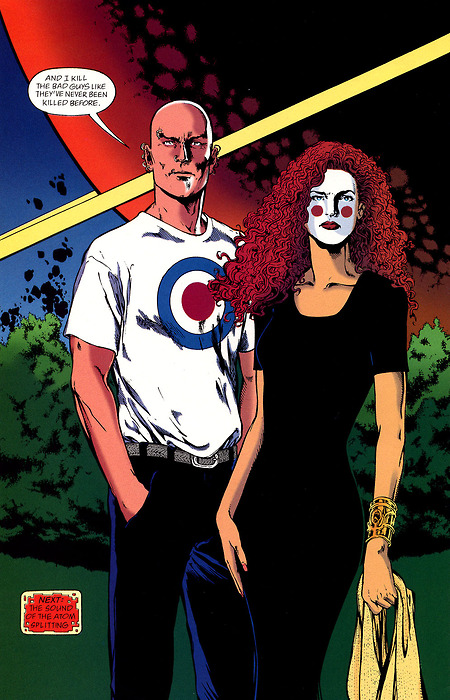