Research continued today. Well, I say "research" . . . kids these days, I tell you what. I could go into a whole rant about how badly research skills have declined since the good ol' days, but you've probably heard it all before. Blah blah blah in my day we had a card catalog, with cards, and we had to look for books, blah blah blah index cards, blah blah blah microfiche. . . Do you remember microfiche?

I complain about modern research skills, but it's still fun to help kids look up information about Steve Ditko and Neal Adams and other comics greats. Some of them made interesting discoveries. One student, for instance, was thrilled to learn that Alan Moore got kicked out of high school (they don't call it high school in England, but you know what I mean) for selling LSD.

I told that same student, "Did you know that Alan Moore is a wizard?" 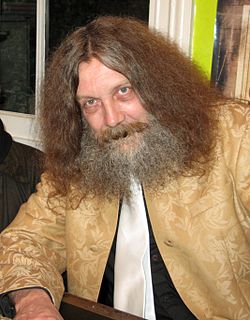 He's an anarchist, too. And Steve Ditko is a hardcore Randian hermit, and Neal Adams believes that the Earth is expanding. Ah, comics.

So the students researched today, on the internet, and hopefully they have enough information, because they're supposed to be putting it all together into a report, and the reports need to be written tomorrow, and then Thursday and Friday they're presenting to the class, and then we're done. Except for exam week, but as far as the actual content of the course, we will be finished.